On and on and on you know the feeling’s so strong
So long. It’s wrong. I’m telling you it’s wrong
Destruction confusion and blaming it on the color
I wonder in horror ’cause the people start to follow

All the leaders and the rulers who are putting up the fence
It’s dense immense and you say you’re talking sense
Bull, bull I want to say it full
But people on the radio you know will make a pull

So I try to tone it down to make the whole world know
That the language of my violence will proceed in my show
Flow, flow to make the fascist man know
that unity is here and unity will grow

This site uses Akismet to reduce spam. Learn how your comment data is processed. 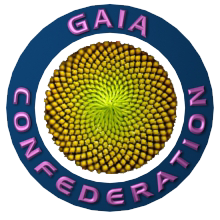